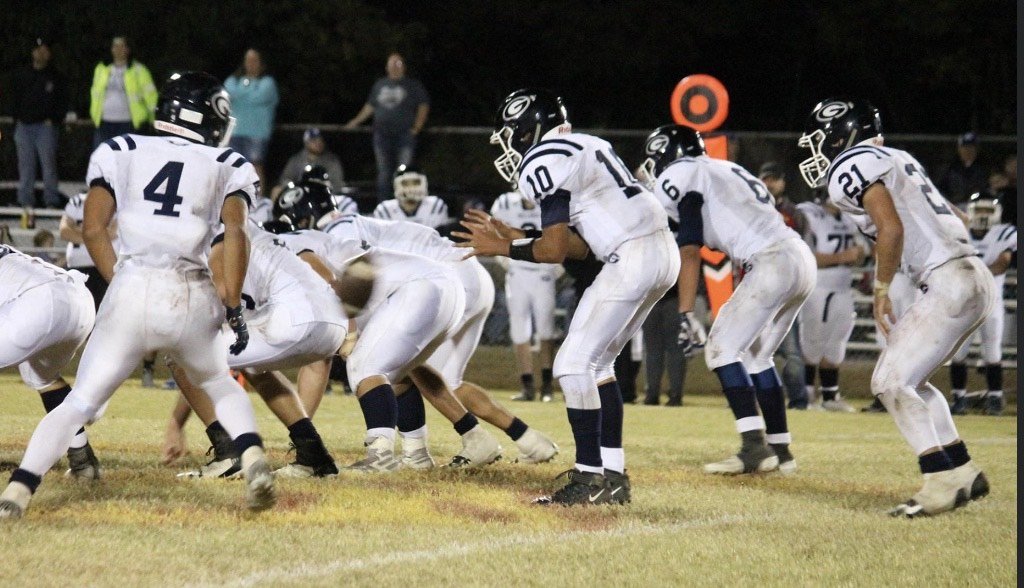 It was a season with some ups and downs. We were really proud of the way our kids responded and continued to get better each week.  Our kids competed hard each week.  Very proud of the senior class that graduated, they worked hard and had lots of success. Our biggest challenge to start the season was we had a lot of inexperience on the field.  They grew and became very solid. We learned that it is about the relationships you develop over the seasons and our kids learned that playing hard for your community, school and team will give you lot of great memories.