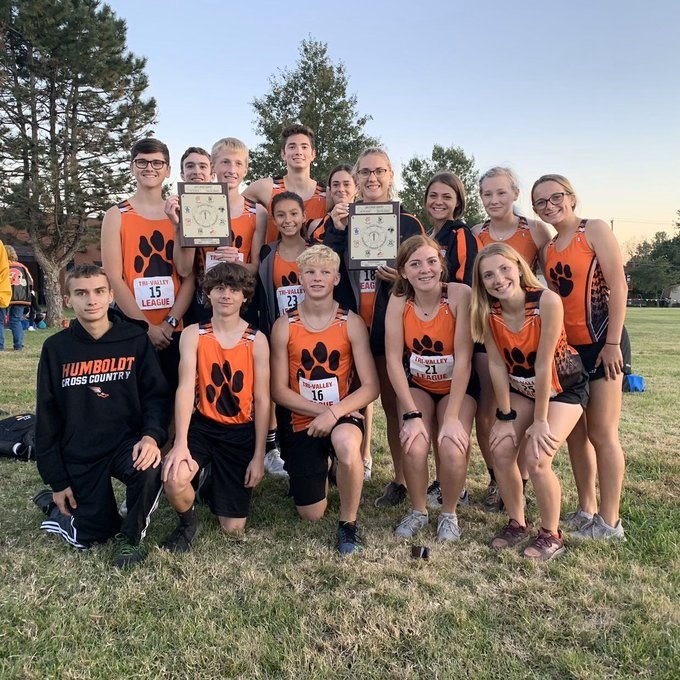 3A last year. Could be 2A this year

I look for our boys and girls teams to have a chance to repeat as league champs. Both Drew and Lulu should be at or near the top as individuals. We hope to bring both teams to state.