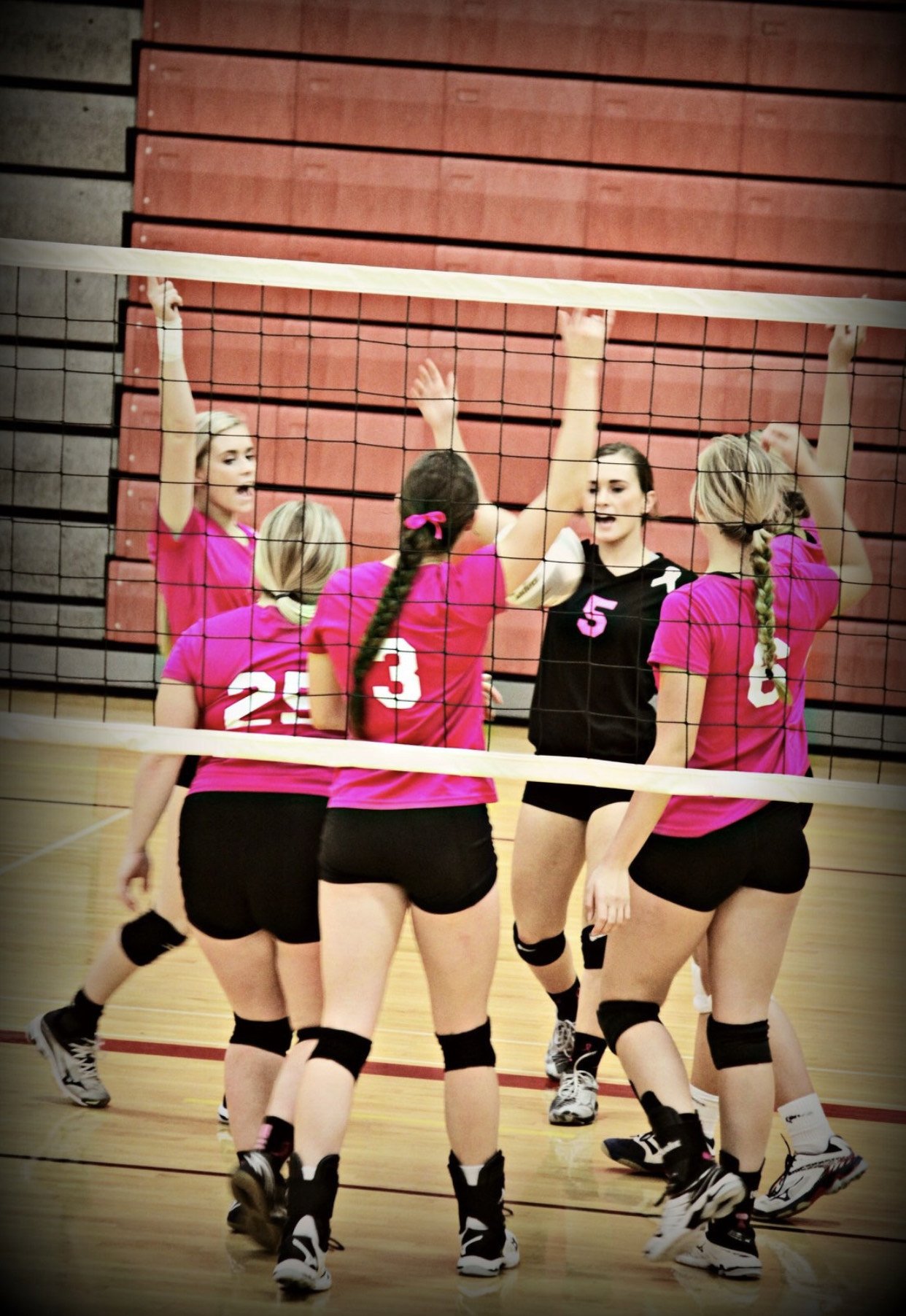 We had a great season. Winning league just put the icing on the cake for us after having two losing seasons in the years prior. We were a very strong team. Overall record 23-13, League 11-1

There will be a fight between a few girls for a varsity position. Each are very talented and will do very well in the years to come.

I think we will be a very strong team this year. We have a ton of talent and a ton of experience and a group of girls who want to be the best!